To share your memory on the wall of Richard Harrer, sign in using one of the following options:

To send flowers to the family or plant a tree in memory of Richard Harrer, please visit our Heartfelt Sympathies Store.

We encourage you to share your most beloved memories of Richard here, so that the family and other loved ones can always see it. You can upload cherished photographs, or share your favorite stories, and can even comment on those shared by others.

Posted Sep 07, 2020 at 09:24pm
Colleen and I send our condolences to Bonnie and the rest of the Harrer family. Rich and I corresponded by email for more than a decade, researching our common family history. It was a great pleasure to meet Rich and Bonnie in 2018. Rich was a great man.
Jim and Colleen Sternitzky
Kewaunee, Wisconsin 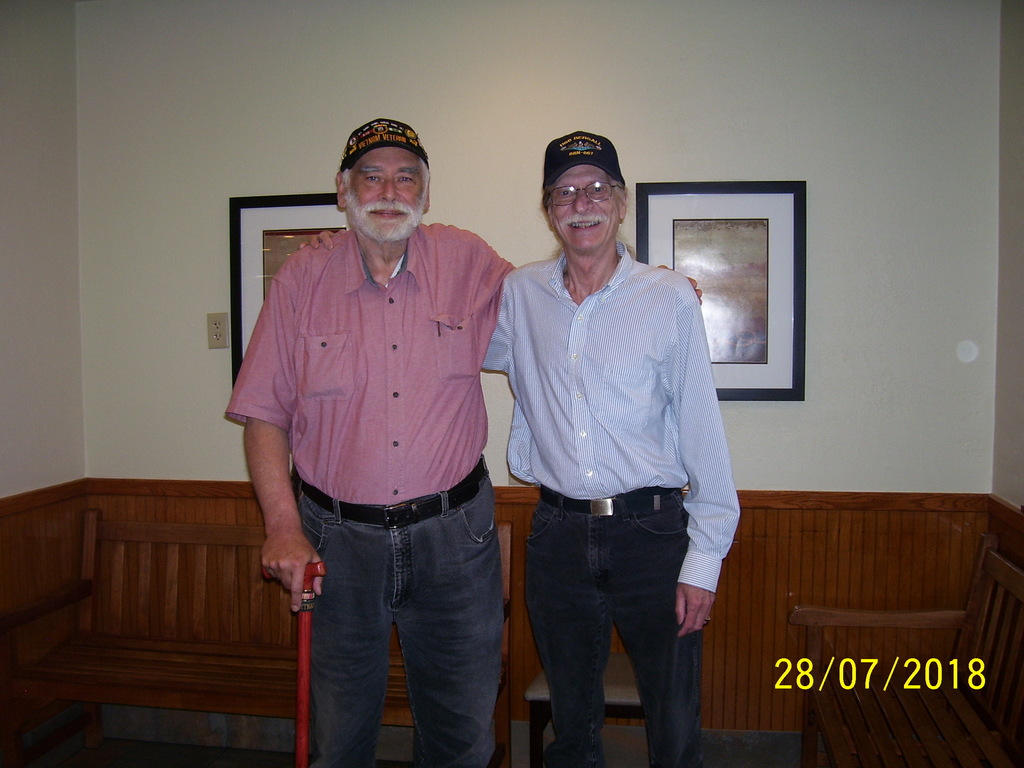 Posted Aug 20, 2020 at 01:12pm
The Harrers were the best neighbors anyone could have. I can see Rich working in his garden and he’d mess with me when I asked why he didn’t grow flowers. He told me “ya can’t eat flowers.” He was my hero when I caught my hand in the blades of little tiller and he had to dismantle it to free my hand. He turned a little green but he handled the task and even drove me to the ER. He was a big tender-hearted bear and will be missed dearly. RIP my friend.
Comment Share
Share via:
DV

Posted Aug 20, 2020 at 01:06pm
We want to send our condolences to the family. What a warrior he was to say the least.
A good man with a good heart and beautiful wife! We were blessed to take this photo not long
ago of Rich and Bonnie (and Don in the mirror)...a real treasure and blessing for our day!
Thank the Good Lord for so many memories your family has made and will keep close to their hearts.
Love and hugs to all of you 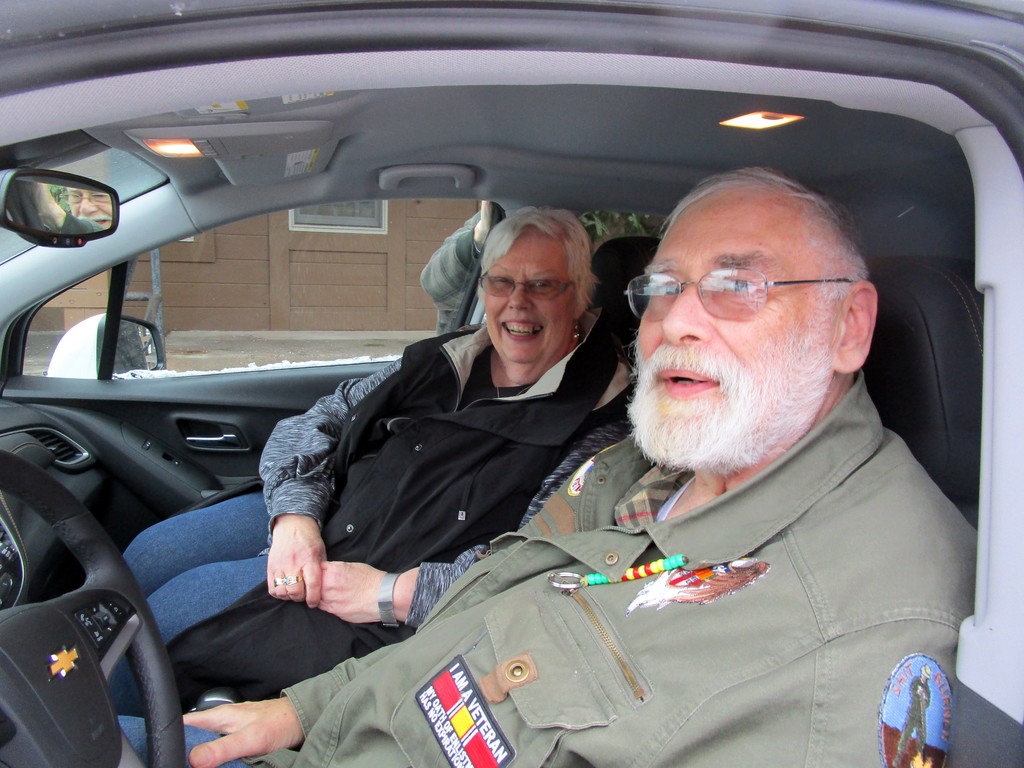 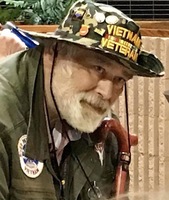 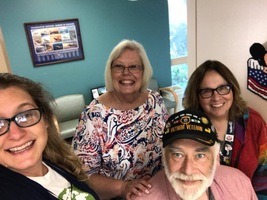 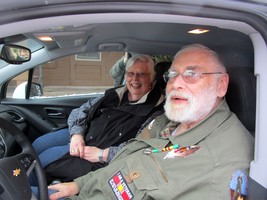 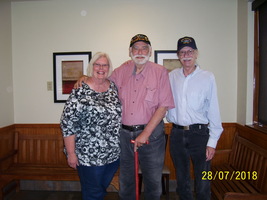