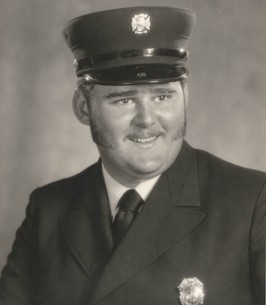 He was born on March 10, 1957 in Laurium to Lawrence and Elizabeth (Belanger) Ellenich. He attended the Sacred Heart School and graduated from Calumet High School with the Class of 1975.

Elboe worked for Rowe Oil for many years retiring in 2012 when the business sold. In 2015 he then began working at Copper Country Mental Health as a manager at one of their many adult care homes where he was still employed.

He enjoyed hunting with his buddies at Pine Palace, where he celebrated many seasons.

He is preceded in death by his parents Lawrence and Elizabeth and his sister Patty Conrad.

He is survived by:
His children, Katy Ellenich of Laurium, Jake Ellenich of Novi and their mother Jackie Ellenich of Stevens Point
his step-daughters: Kristi Isaacson along with her children Aidan and Kiera all of Houghton
Amber (Craig) Stancher and their daughter Addison

His cherished childhood friends: John (Colleen) Ryan and John “Mudd” Manzini
Along with other numerous nieces, nephews, cousins, and friends.

Burial will take place in the spring at the Lake View Cemetery.