To share your memory on the wall of Jalmer Goodman, sign in using one of the following options:

To send flowers to the family or plant a tree in memory of Jalmer Ralph Goodman, please visit our Heartfelt Sympathies Store.

There are no events scheduled. You can still show your support by sending flowers directly to the family, or planting a memorial tree in memory of Jalmer Ralph Goodman.
Visit the Heartfelt Sympathies Store

We encourage you to share your most beloved memories of Jalmer here, so that the family and other loved ones can always see it. You can upload cherished photographs, or share your favorite stories, and can even comment on those shared by others.

Posted Oct 05, 2020 at 01:09pm
The Goodman Family
Our deepest sympathies for the loss of your Father. I recall he was always gracious and a good man. He invited my father Pete and my sisters to his cottage for a dinner of splake, his special potatoes and strawberry shortcake. He got spiffied up for the occasion too. I don’t remember a time where my Dad didn’t spend time with Goodie or that he would join us for dinner on our visits to Calumet. He will be thought of and remembered with the fondest of memories.
Sincerely,
Donna Roberts (Pete’s Daughter) 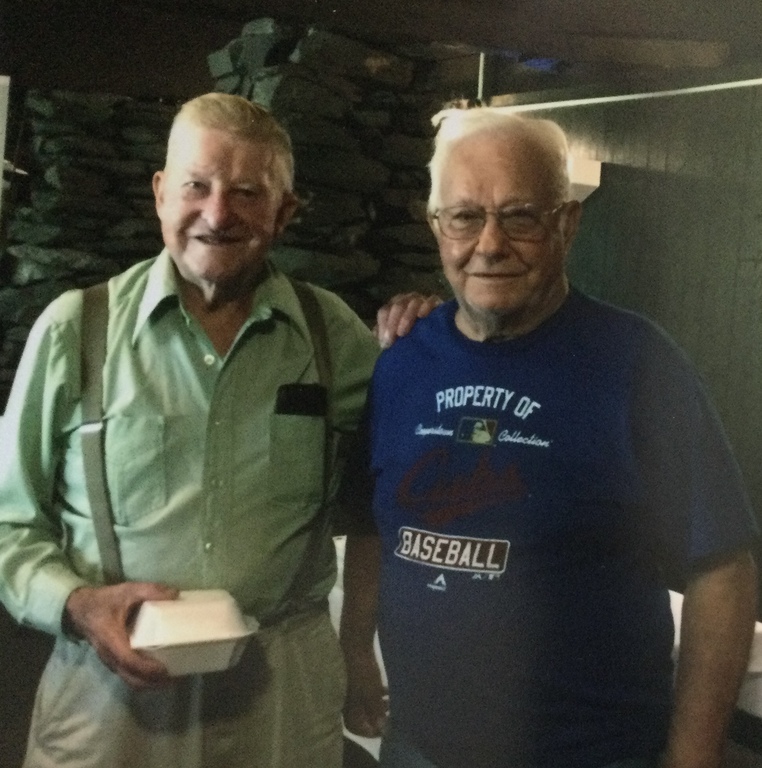 Posted Sep 30, 2020 at 10:54am
Family of Junior Goodman:
Our sincere sympathy for the passing of your father, Junior! The Jacob Johnson family of Caledonia Street in Calumet were long-time friends of the Goodmans! Whenever we would meet Junior in the grocery store it would bring back memories of times gone by. It was always nice to see him. I'm sure he is dancing in heaven! Take Care and God Bless you all!
Sincerely, Barbara and Don Effinger

Posted Sep 29, 2020 at 12:43pm
My dad was going to be 91 and still active....nothing kept him down from many skin cancer surgerys to a few heart attacks..he lived his life to the fullest that's for sure....he's definitely going to be missed....hunt and fish and dance on dad.....
Comment Share
Share via: 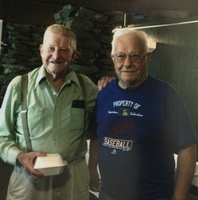