To share your memory on the wall of Emil Dyni, sign in using one of the following options:

Emil E. Dyni, 75, a resident of Senter Street in Ahmeek passed away at his home on Saturday morningSeptember 5, 2020.

Emil E. Dyni, 75, a resident of Senter Street in Ahmeek passed away at his home on Saturday morningSeptember 5, 2020.

He graduated from Calumet High School with the class of 1963 and later attended Northern Michigan University.

Emil was a veteran having served in the U.S. Army during the Vietnam War.

On August 17, 1974 he was united in marriage to the former Bonnie Hendrickson at Faith Lutheran Church in Calumet.

Emil was employed at the Keweenaw County Road Commission for 28 years retiring in 2003.

Emil was an avid outdoorsman, hunting and fishing in the Keweenaw since he was a child. He enjoyed hunting camp with long time hunting buddies Bob Meyers, Paul Mohar, Bob Orent, and the late Joe Galinis. His favorite hunting companion was his wife, Bonnie.

Preceding him in death were his parents and a sister, Tammy Lang.

Surviving are: His Wife Bonnie

Online condolences can be left for the family at www.ericksoncrowleypeterson.com
Read Less

To send flowers to the family or plant a tree in memory of Emil E. Dyni, please visit our Heartfelt Sympathies Store.

We encourage you to share your most beloved memories of Emil here, so that the family and other loved ones can always see it. You can upload cherished photographs, or share your favorite stories, and can even comment on those shared by others.

Laurie Rule and Madison sent flowers to the family of Emil E. Dyni.
Show you care by sending flowers

Posted Oct 28, 2020 at 09:46pm
Hi Bonnie;
I just got this information about Emil passing away. I am sorry to hear that.
We were in the 981st Military Police Company together and were Dog Handlers in Vietnam.
I was born in Trimountain in October 1945 so Emil and I had things in common even though I had been raised in Arizona since 1952.
I always liked Emil and he was a good, clean cut person.
I don't have any pictures of him. When we got to Vietnam I was in the Central Highlands at Camp Radcliff near An Khe, across from Pleiku. There were only about 15 of us at our base protecting everything. I don't know where Emil ended up in Vietnam.
Thank the Lord we made it home.
Did he get exposed to Agent Orange? I did and I am terminal now, maybe one year left to live until I see my Lord and Savior Jesus Christ who died on the cross for me.
I only made it to two reunions and never saw him in 2009 or 2019.
Lord be with you!
Jerry Carlson, jerry.carlsonvet@gmail.com 559-903=6802

Posted Sep 14, 2020 at 09:41pm
To Bonnie and family,
Our sincere condolences to you all on the passing of your husband and father! Our thoughts and prayers will be with you.
Dino and Connie Mandoli
Comment Share
Share via:
DH

Posted Sep 10, 2020 at 12:00pm
Bonnie and Family,
I would like to extend my heartfelt condolences to you and your family on Emil's passing.
My thoughts and prayers are with you all.
Dave Heinonen
Comment Share
Share via:
MK

Posted Sep 10, 2020 at 08:18am
Emil and his whole family were part of my Eagle River family so many years ago. A kind, witty sweet child and man. He remembered us, as we will always remember him. Love and sympathy especially to Bonnie, Dody and Candy. Emil. sent me a photo back in the 70s... 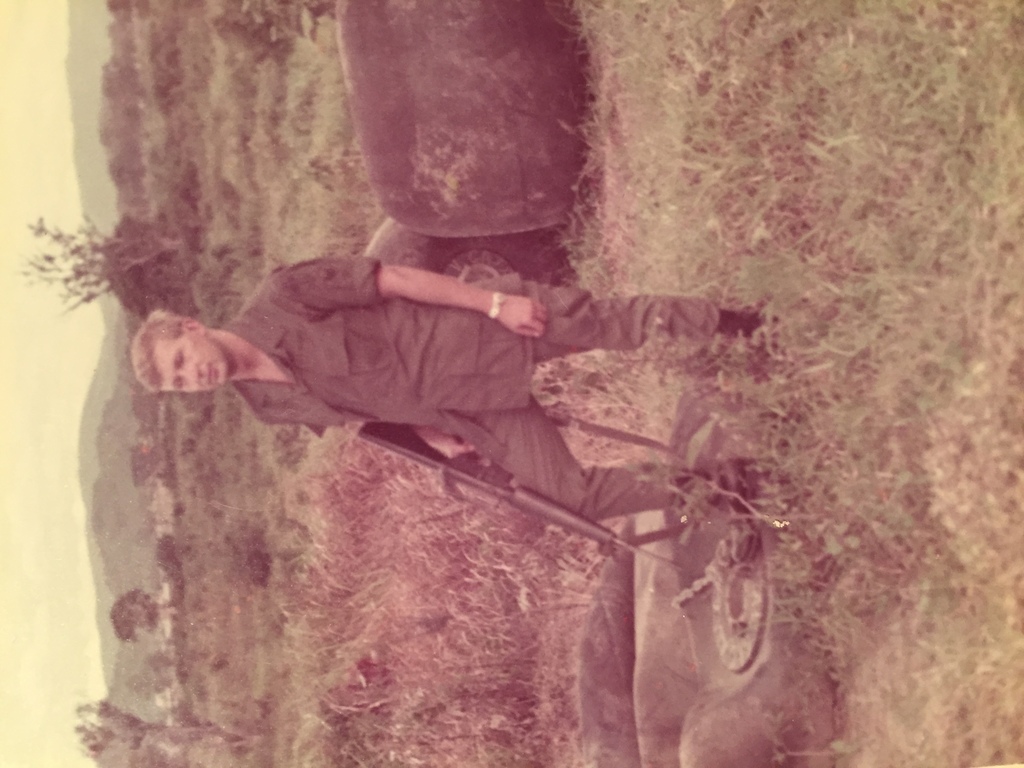 Posted Sep 09, 2020 at 09:24pm
Dear Bonnie and Family,
Our deepest sympathies to you and your family at this difficult time.
Our thoughts and prayers are with you all. May his memory live on in your hearts and help you you and comfort you in the days ahead.
Love-Deanna (Cuff)Adams and Bertha Cuff 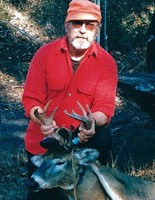 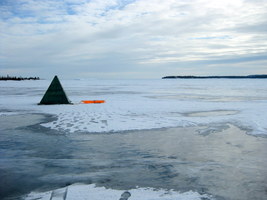 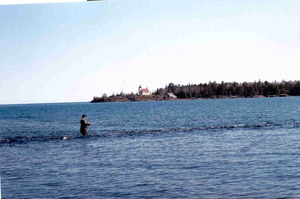 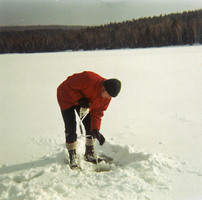