To share your memory on the wall of Carol Johnson, sign in using one of the following options:

Print
Carol Johnson, 83, a resident of Calumet passed away on Wednesday September 30, 2020 at Aspirus Keweenaw Hospital in Laurium.

She gr... Read More
Carol Johnson, 83, a resident of Calumet passed away on Wednesday September 30, 2020 at Aspirus Keweenaw Hospital in Laurium.

She graduated from Calumet High School with the Class of 1955.

She worked at Bell Memorial Phone Company in Illinois for a brief time before moving to the Copper Country in 1970 where she also briefly worked at Calumet Home for the Aged but her passion was being a mother and raising her 8 children. She was a wonderful mother, grandmother, and great grandmother who had a zest for life. She was passionate about biking, exercise, and being outside, and never missed a sauna/swim every summer in the big lake! She was a friend to many and was a good listener but you also knew exactly what was on her mind, but most importantly she was never afraid to confess her Christian faith and was always a reminder to how important our faith is and to keep it most near and dear to our hearts

She was a member of the First Apostolic Lutheran Church of Calumet.
She is preceded in death by her two sons Thomas and Hans and her great granddaughter Ina Anderson, her brother Donald Aho, Sisters Margaret Krans and Barbara Kastamo.

Left behind to mourn her passing special sisters-in-law, Jane Johnson and Delores Johnson. Along with numerous nieces, nephews, and countless friends in the community and beyond. Carol was a friend to all who met her. She was an avid Copper King hockey, basketball, volleyball, and football fan. Especially if one of her grandchildren were participating.

A private memorial service will be held next week at the Siskiwit Reception Hall.

There will be a public memorial/burial service in the spring for Dan and Carol.
The Erickson Crowley Peterson Funeral Home in Calumet is assisting the family with the arrangements.

Online condolences can be left for the family at www.ericksoncrowleypeterson.com
Read Less

To send flowers to the family or plant a tree in memory of Carol Johnson, please visit our Heartfelt Sympathies Store.

There are no events scheduled. You can still show your support by sending flowers directly to the family, or planting a memorial tree in memory of Carol Johnson.
Visit the Heartfelt Sympathies Store

We encourage you to share your most beloved memories of Carol here, so that the family and other loved ones can always see it. You can upload cherished photographs, or share your favorite stories, and can even comment on those shared by others.

Posted Oct 17, 2020 at 06:54pm
Deepest sympathies to Carol's family. I enjoyed seeing her when she would visit her sister Barb at Cypress Manor. Rest in peace Carol and blessed reunion with your heavenly family
Comment Share
Share via:
EJ

Posted Oct 15, 2020 at 07:43pm
Aunt Carol
Loved to share stories, was always welcoming, sweet- nonjudgmental. She liked to be part of the action. Running with our family going for a sauna, a bike ride, going to music at various locations. Was blessed with a brood of children, grand & great grandchildren! She will
be sorely missed. Her & My uncle Dan both reunited in Love.
Nephew Eric J & Family 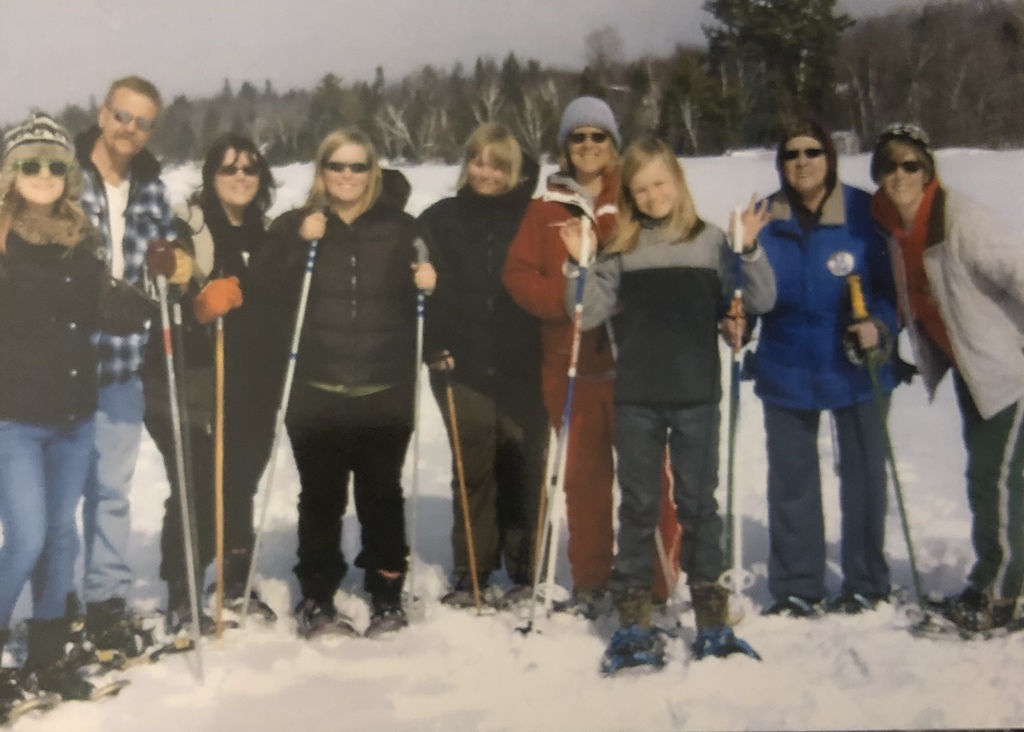 Posted Oct 05, 2020 at 04:13pm
Carol's Family, We were so sorry to hear about the Passing of your wonderful Mother and Grandmother Carol. Carol was my Mom LaVerne's first Cousin. Their families got together a lot growing up. Carol and her sisters were close in age with my Mom and her sisters. We got together with Carol and her daughters a few years ago and had a wonderful time. She was telling us stories of old times, we had many laughs that day. May your good memories of your Mom help you through this difficult time. Our Thoughts are with all of you. Cousin Kelly Rintala White
Comment Share
Share via:
EP

Posted Oct 05, 2020 at 08:48am
Dear Johnson family. We were surprised and saddened to learn of your mom’s passing. We have fond memories of visiting with your folks & with you kids in Ramletown. You have our deepest sympathies. Love & Gods Peace, Arnie & Elaine Parks.
Comment Share
Share via:
RL

Posted Oct 04, 2020 at 08:30am
I only met Carol in person a few times--when I was a child in 1950's and 1960's in Highland Park, Mi; and then again in August 2019 at her daughter Danita's home in Lake Linden, Mi. while doing research on the Johnson family tree. She was warm, friendly, and energetic. She knew my mother, also named Carol Johnson, growing up in Calumet in the 1940's, and remembered my mom fondly. Her words to me back in August 2019 said to "stop by at her house on my next visit to the U.P." She really made me feel welcome and part of my large U.P. extended family. 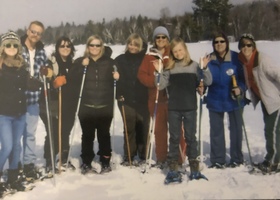